Ross had suffered persistent excruciating pain in his back and legs since 1991, when he fell down a flight of stairs in the watchtower while working at Cessnock Jail.

“I had two back operations by god-like surgeons, but it only made my pain worse. I couldn’t walk 20 metres without my legs collapsing. I was in a wheelchair – bitter, angry, depressed, suicidal. I’d lost my job, lost all my sports I loved playing. I was stoned off my tits on prescription morphine, and treated my wife, kids and mates like whipping posts. I saw no future except watching TV, wallowing in self-pity, watching my body disintegrate and shoving more pills down my throat.”

In 1995, Ross desperately doing the rounds of more specialists, was referred to the Pain Management and Research Centre of the University of Sydney at Royal North Shore Hospital (RNSH). The director, Professor Michael Cousins, felt he could be a candidate for a dorsal column stimulator.

“They did tests, then implanted this flaming expensive device worth $25,000. There’s a wire running up my spine with eight electrodes at intervals, and the other end runs round to a device implanted near my hip with a battery over it. I switch it on, it shoots electrical impulses into the spinal cord nerves, masks the pain messages going to the brain and, bingo, my pain is gone.

“Can you imagine the relief?! As soon as I feel this nice tingling coming up my back and legs, I know the pain will go away. You shouldn’t print this but, jeez, it’s better than sex.” Six months later, Ross joined a group of chronic-pain sufferers in the clinic’s three-week PMRI ADAPT pain-management course.

“The implant helped the pain, but if you over-rely on it, the effect wears off. So I needed extra help to reverse the negative attitudes and self-defeating behaviour I’d fallen into, and to get fit and productive again.

Ross, typical of those suffering years of persistent pain, had entered the vicious circle of illness behaviour that takes over a person’s thinking and whole life. The common pattern in chronic pain is: greatly reduced activity, which results in muscle wasting and joint stiffness; self-protective behaviour and fear that any exertion may cause more pain and more damage; a treadmill search for cures, conventional and alternative; repeated failure of treatments, leaving the person feeling more helpless; high use of analgesic and sedative drugs that only take the edge off the pain but don’t cure it; loss of job; financial and family difficulties; irritability and depression.

Adding to the frustration of never feeling properly understood by doctors or anyone else, chronic-pain sufferers are often accused of malingering or exaggerating. GPs may refer to them as “heart-sink patients” – when they enter the surgery yet again, the GP’s heart sinks. By week two of the PMRI ADAPT course, Ross says he’d sorted out his differences with the psychologist and went through a big shift in his thinking.

“I saw that I had to reprogram my whole life and attitude. The strategies the shrink, the physio, the nurse and doctors taught you started to make good sense. But still you had to do the work, set realistic goals and keep motivated to achieve improvements, rather than slide back into the old pain rut.

“I’m still in pain, but it doesn’t bother me as much because now I control the pain, the pain doesn’t control me.

“Now I’m back in full-time employment as a security patrol officer, I play golf and fish again, not as well as I used to, but I’m happy with that. I rely on my stimulator much less and take no medications, and I’m a nice bloke again to my wife, kids and mates.

“When the pain gets really bad, instead of focusing on it and cursing it, I use distraction techniques, like picturing I’m sitting at my favourite little creek where I like to fish.” Ross is now one of PMRI ADAPT‘s star graduates who periodically return to talk to new doctors, nurses and patients about how it turned his life around. 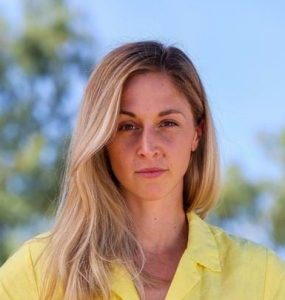 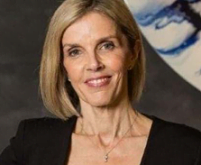 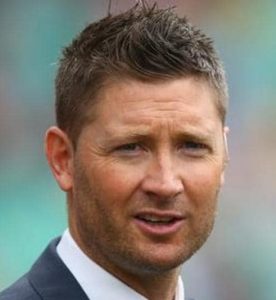 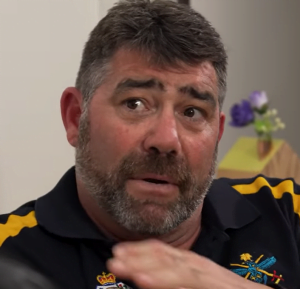