Maddison Woodbury competed in the Cole Classic Ocean Swim (5 km endurance swim) hosted by Manly Surf Club on Sunday 9th February. As a physiotherapist, Maddie is familiar with patients who struggle to cope with chronic pain. She nominated the Pain Foundation as her designated charity cause for her swim, and to date has raised […] 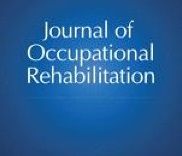 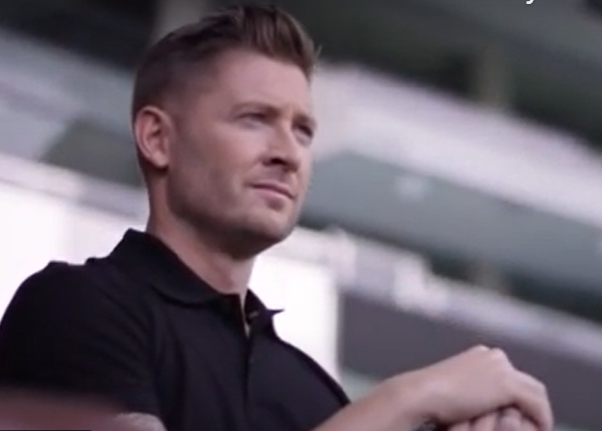 When Michael Clarke earned the nickname Pup as a young cricketer with unbelievable talent, he realised there was something else that set him apart — chronic pain. “I was a 17-year-old kid and I think I dived for a ball and hurt my back — had a flare up — that’s when I realised I […] 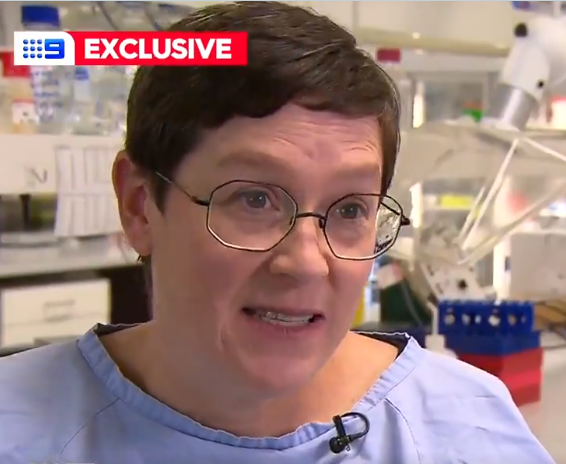 Nov 12, 2020 The government’s crackdown on painkillers has left millions of Australians without a fix for their chronic conditions, but now some of the nation’s leading experts are tackling the problem. @gabyrogers#9News Crackdown leaves Aussies in the lurch, but experts, such as Professor Paul Glare, A/Prof Paul Wrigley and Dr Karin Aubrey, all from […] 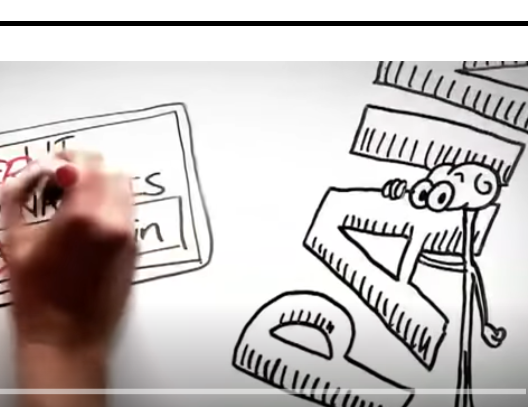 Update on Neuropathic Pain, its Diagnosis and Management